Aurora area immigrants advised not to panic, be wary of scams 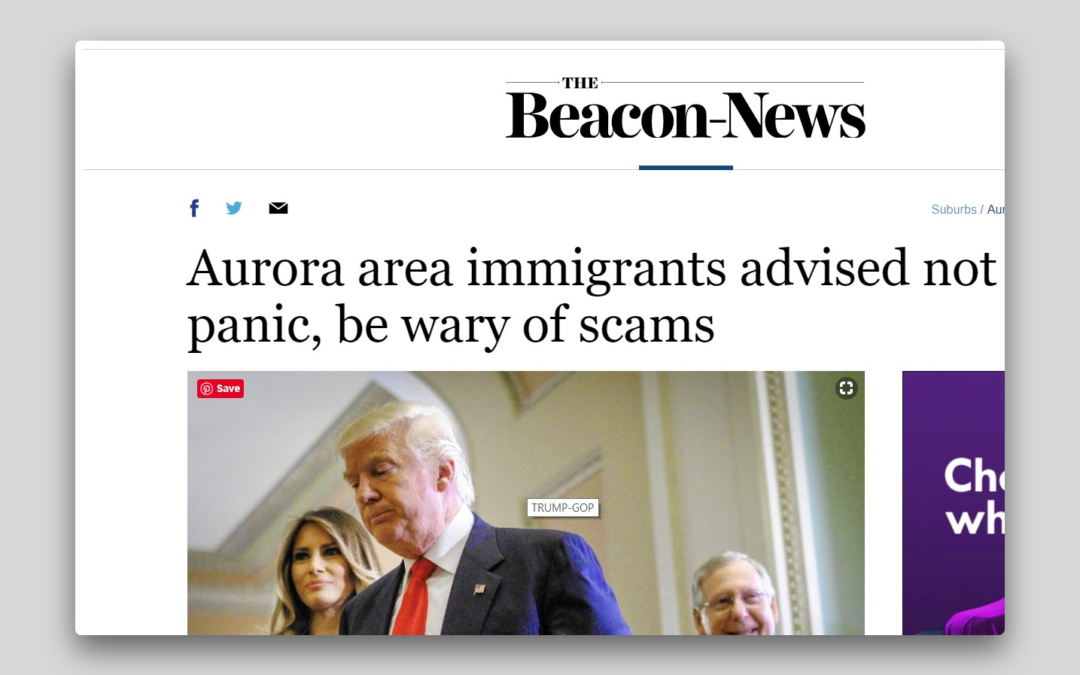 An Aurora-area immigration lawyer is urging immigrants not to panic and to get informed about legalization options after President-elect Donald Trump said he planned to deport 2 or 3 million undocumented immigrants with criminal records.

“There are already policies in place that make those with criminal records a deportation priority,” attorney Moises Barraza said. “So when you put the president-elect’s statements in light of that, the real question is: Is there going to be a change or not?”

Trump made his statements in a CBS “60 Minutes” interview Sunday, during which he also discussed his position on Obamacare and Hillary Clinton. The “60 Minutes” correspondent questioned Trump about his campaign pledge to deport undocumented immigrants. 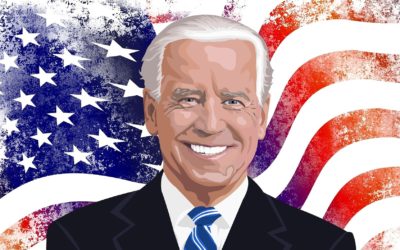 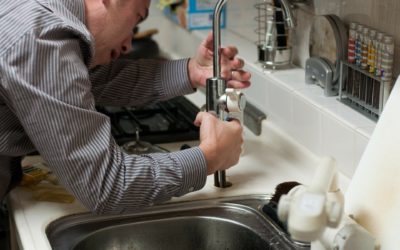