Citizenship Granted after Prior Denial 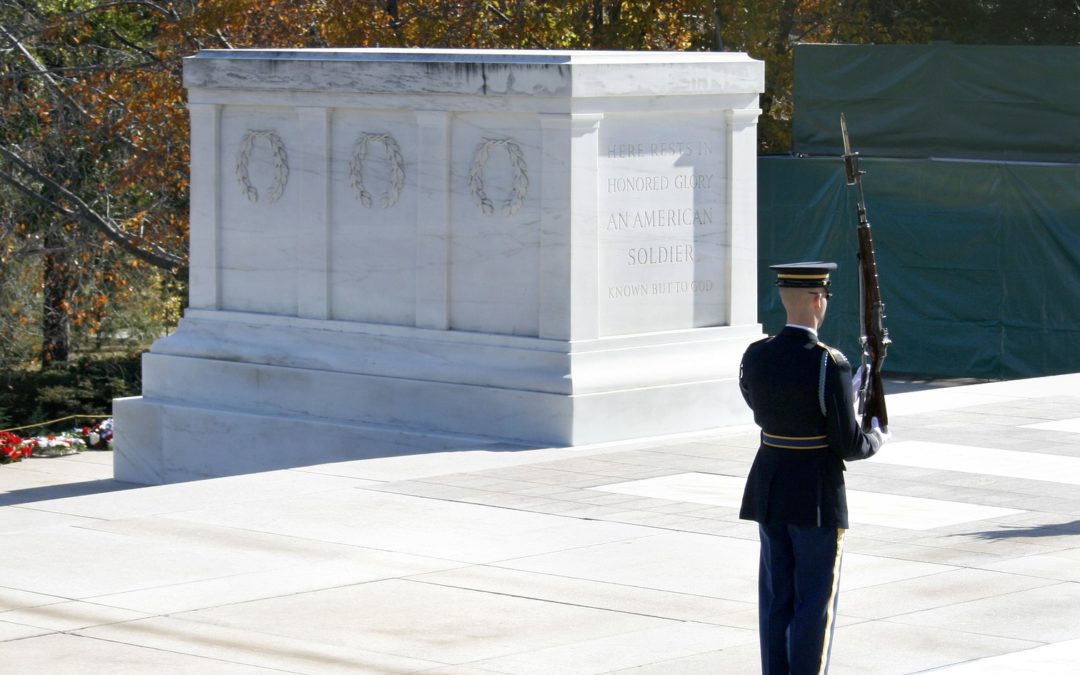 Jose* was a legal permanent resident who joined the Army National Guard at the age of seventeen. He served the United States honorably for eight years. However, when Jose applied for citizenship (with a different attorney), his citizenship was denied and he was referred to deportation proceedings.

Jose’s citizenship application was initially denied due to a mistake that happened while he was in the Army. Jose had been ordered by his sergeant to register to vote, so he followed orders. However, voter registration is by law limited to U.S. citizens, and Jose was not yet a citizen.

We took over the case and argued that Jose, an honorable veteran who served our country during and after the terrorist attacks on September 11, 2001, should not be excluded from U.S. citizenship. We re-applied for his citizenship under the correct section of the Immigration and Nationality Act pertaining to military members and veterans.

(*Jose’s name has been changed to preserve anonymity) 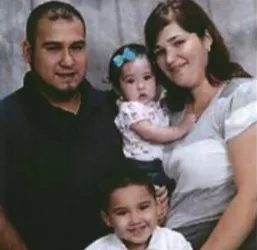